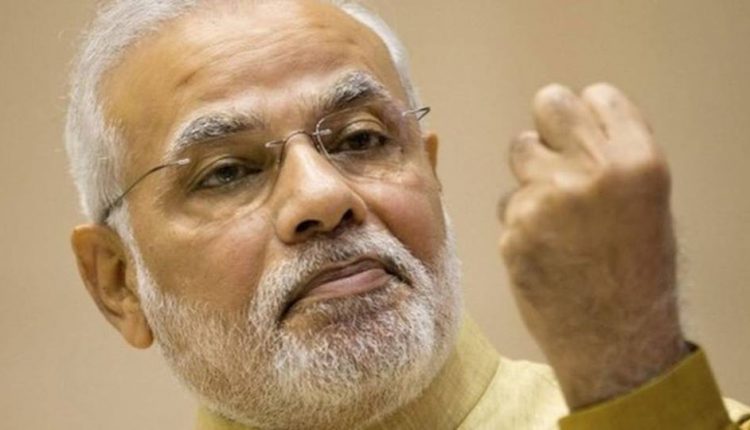 Across the continent, if the US elections made news, then in India’s political landscape, it was the state of Bihar which hogged the limelight. Every year in India is an election year and post Corona pandemic, the elections in India’s landlocked state and the caste cauldron of Bihar, went to the polls in three different phases. This is the first election post the Corona pandemic and after the lockdown was lifted the BJP along with its alliance partner has come out in flying colours. As the results were taking longer to declare because of the Covid norms in place and was a cliff-hanger, as the number of EVMs increased and there were far too many machines to be counted. The final results tally saw the BJP led NDA alliance winning 125 seats and romped home with a simple majority. The RJD led Mahagathbandhan (MGB) final tally stood at 115 seats and the RJD emerging as the single largest party in the state.

The RJD’ scion Tejashwi Yadav, picked up his momentum late during the campaigning and was able to fire up the imagination of the masses and put up a spirited fight against ‘Sushasan Babu’ aka JDU chief Nitish Kumar and his NDA alliance. But the BJP is no pushover and PM Modi proved it once again, after his many rallies in the state along with alliance partner JDU; the NDA finally secured victory and as per the pre poll alliance they already are known to have chosen their Chief Ministerial candidate. Lalu’s son Tejashwi Yadav, part of the Mahagathbandhan (MGB) has finally come of political age and proved himself to be a worthy successor; the RJD emerged as the single largest party and the young Yadav is truly capable of carrying the political legacy forward. But others like Chirag Paswan and his LJP played spoilsport to Nitish Kumar. The LJP was not able to achieve the electoral success it had set its sight upon, but the party succeeded in denting the clout of Nitish Kumar.  The elections will go down as one where the RJD in the dying moments threw everything it had and made a strong pitch of jobs, development, safety and the usual elections promises that come in packages. This caught the imagination of the masses and the huge crowds at his rallies proved the same. But the Bihar CM, was lacking in enthusiasm and his ally the BJP did the hard work and the charisma of Prime Minister Modi did the trick and the results are all too self evident.

The assembly elections in Bihar was choosing between ‘Double Engine’ sarkar and ‘Double Yuvraj’ and the electorate of Bihar again reposed their faith in the double engines. The voters were promised the moon and the NDA alliance made a pitch of 19 lakh jobs and free medicine for the corona virus’ and Tejashwi Yadav promised 10 lakh jobs. The BJP also played upon the minds of the people, that if it chose the MGB, it would be a return to ‘Jungle Raj’.  In the post poll analysis, there were voices which said loudly, that  the Congress party won only 19 of the total 70 seats allotted to it, and if they could win more number of seats, then the results would be entirely different. The AIMIM of Asaduddin Owaisi contested a total of 14 seats and won five of them making a dent in the tally of the Mahagathbandhan (MGB).