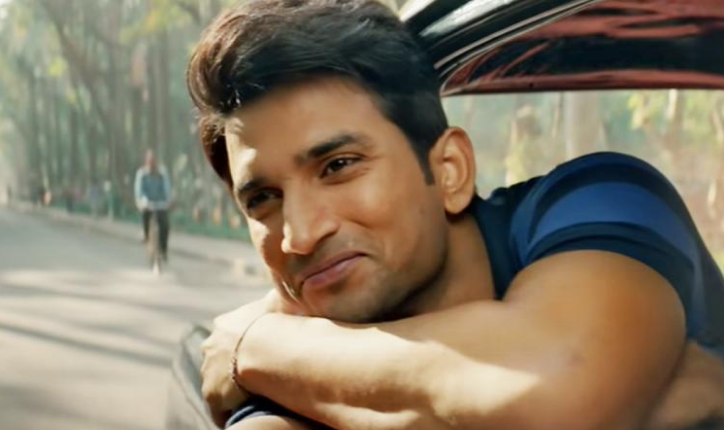 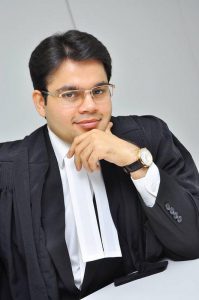 Dr. Kislay Panday is solicitor at Supreme Court of India and his law firm Managium Juris. He is an expert on Criminal law and has been following the Sushant Singh Rajput case.

It is a tug of war between Maharashtra and the Bihar police, and right now it is Bihar police which has scored a major victory as the Supreme Court has upheld Bihar police stand on the SSR case. Dr. Kislay Panday, Solicitor at the Supreme Court of India has been following the case and feels that the decision is timely and an important one, as it would put to rest an unnecessary controversy involving two departments of the country.

“The Supreme Court has indeed cleared all doubts and speculations vis-à-vis the SSR case. The media reports had created confusion in the minds of the people if the Bihar police were competent enough to investigate the matter. Let’s not forget it is one country and police is a constitutional arm of the state government. It can investigate the case in the country if the merits of the case so require”,  Says Dr. Kislay Panday of Managium Juris. “This decision will always be quoted in future cases if such a tussle ensues between two police departments”, he adds.

The Supreme Court observed that FIR registered in Patna based on a complaint filed by Sushant Singh’s father was in accordance with the law and that Bihar police have full right to investigate the matter or seek the CBI to investigate the case. A “fair, competent and impartial probe” is the need of the hour to stop speculation, said the top court. The CBI will now take over the investigation into actor Sushant Singh Rajput’s death and the Mumbai police will hand over all evidence it has collected to the agency.

The matter came before the Supreme Court after  Rhea Chakraborty, Sushant Singh Rajput’s girlfriend had asked the Supreme Court to transfer the FIR registered by his family in Patna to Mumbai. The SC has clearly dismissed the petition. Though now neither the Mumbai Police nor Bihar police would investigate the matter as the Federal agency CBI will investigate the matter.

The Supreme Court in its decision dismissing the plea said since the Mumbai police had registered only an accidental death report, it had limited investigation powers. The Bihar police have indeed registered a “full-fledged FIR” which now becomes the basis of CBI investigation. “The FIR or first information report is always the basis of a criminal investigation and so it is a very important legal document. In SSR case the Maharashtra police filed a routine FIR of “accidental death” whereas it should have given full consideration to the gravity of the case and should have filed a suicide case (it was prima facie case of suicide) and then proceeded on to the investigations. This was a major lapse on the part of Maharashtra police”, says Dr. Kislay Panday who has his firm Managium Juris which deals with criminal cases.

The court observed, “Sushant Singh Rajput’s family, friends, and admirers are keenly waiting for the outcome of the investigation and the outcome would be a measure of justice for the actor’s father, who lost his only son”.

Maharashtra has been asked to cooperate with the CBI probe and provide all assistance.  Rhea Chakraborty had not objected to a CBI probe and in fact, asked for a CBI probe earlier, the court noted.

Meanwhile, the Maharashtra government has assured that the CBI will get full coordination from the state. “We welcome the verdict of the Supreme Court. The CBI will get full cooperation from us. The Supreme Court judgment has an observation where the Mumbai Police conducted the investigation professionally,” said Anil Deshmukh, Home Minister, Maharashtra.

Sushant Singh Rajput, 34, was found dead in his Mumbai apartment on June 14. The Mumbai Police line of investigation was that it was a suicide and had been investigating the reasons including, his mental state, external pressures from the film fraternity, and his relationships.

More than a month later, Sushant Singh Rajput’s father KK Singh filed a case in Bihar accusing Rhea Chakraborty and her family of cheating his son financially and mentally harassing him which led to the controversy if the FIR could be lodged in Bihar and that if the Bihar police had jurisdiction to investigate the matter that happened in Maharashtra.