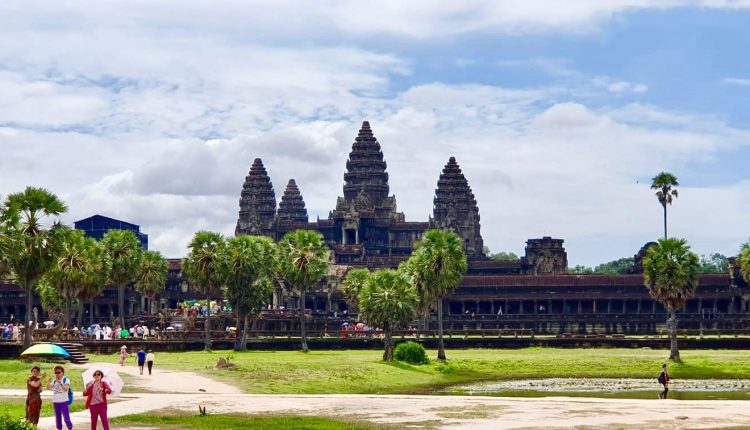 Cambodia has gone through a turbulent history over the last four decades. From monarchy to authoritarian rule to monarchy, it has come a full circle after decades of intriguing politics involving rebels Khmer Rouge and the monarchy.

The capital Phnom Penh finally fell on 17 April 1975 to the Khmer Rouge. The KR used Sihanouk as a figurehead for the government until April 02, 1976 when the prince resigned as head of state. Buddhism reigns large over the quaint kingdom that had roots in a rich cultural legacy, essentially Hindu that contains rituals very similar to those in India. The Kingdom of Cambodia is one of the most culturally rich and historically intriguing countries to travel and learn about. Flanked by Thailand and Vietnam on either side or the sea to the south.

Tourists  can reach Cambodia easily by flights directly from any destination. Phnom Penh and the tourist capital Siem Reap, the twin cities are well connected by air. However, the option of a six hour ferry ride or a drive along the countryside and urbanscape between the two cities is much more alluring. The exotic ride exposes one to the raw essence of the country and its people, through sprawling fields, local houses and stone carving workshops.

Travelling within each city is convenient with ‘Tuk-Tuks’, whose drivers accept both the Cambodian Riel and the US Dollar. As the local population is not that fluent in English, communication can be difficult. But technology comes to your rescue, as taxi apps such as ‘Grab, ’ then make it easy to avoid price haggling.

The best time to visit Cambodia is between November and March, when the sun isn’t too harsh.

With a very turbulent political history, the Kingdom of Cambodia is a country slowly rising from the shackles of its past. Home to the Khmer regime in the 7th century AD, present day Cambodia grew culturally from the religious influences of Hinduism, which later came to be replaced by Buddhism. At the pinnacle of its power, the empire established the Angkor region as its capital. The kings then had a penchant for building monuments, giving rise to multiple temples and townships built with beautiful sandstone, making it the world’s largest pre-industrial city. A series of short-lived reigns and unsuccessful wars saw the empire eventually losing hold of much of its empire, up until the 19th Century with the French Protection of Cambodia treaty.

As a French protectorate, the French had a say in the appointment of Kings for a period of 90 years, up until the reign of Norodom Sihanouk, which led to the ultimate independence of Cambodia in 1953. Cambodia flourished as a constitutional monarchy from then until 1975, when Lon Nol ousted the king, bringing with him the onset of a rebellion, which has come to be known as the ‘Khmer Rouge’.

Cambodia thus came a full circle from Cambodia under monarchy  to a so-called democratic republic of Kampuchea under a figure head with communism reigning large with abrogation of civil rights with the repressive Khmer Rouge (KR) destroying and depriving the nation of development. The cityscape of capital Phnom Penh bears a mute testimony to the destruction unleashed by the KR because, trendy mansions and measly tenements stand side by side. Locals describe that the mansions belong to the aristocracy, exacerbating the irony of its past.

The capital city of Phnom Penh is also home to the Palace, which offers guided tours showcasing the culture of the previous kings’ reigns.It would be prudent to dress respectfully, while visiting the temples and palaces in Cambodia, which often prescribes dress codes to the incoming tourists. Silver panelled floors and diamond studded Buddha’s are a testament to their allegiance to religion and power, giving us a glimpse of their regal lifestyle. The palace walls are also inscribed with the Cambodian version of the Ramayana, which diverses into a happy ending between Lord Rama and Sita.

Lots of eating joints and bars dot the road on one side and the moonlit river on the other making an
evening walk a pleasurable experience.  In the central market and the night one, housed in an Art Deco
style building, with its main street drawing you inside with its mystic charm, one can find anything froma household item to knockoffs of the high glitterati fashion brands. The central market likens itself to amaze, where the buys are worth some bargaining and the dense market exposes one tothe danger oftheft. Bag snatching is common in Cambodia, travellers better  beware.

The city of Siem Reap, on the other hand, lends itself entirely to the tourist potential of the region. Only a 15 minute drive from the Angkor Complex, the city has a tangential development that caters to thousands of tourists who throng the city. Top attractions in the city are the Angkor Wat Temple, Angkor Thom complex and legions of temples of the Khmer empire in the vicinity. A predominant number of UNESCO listed heritage monuments can be covered within the fall of dusk in a day, leaving the evening free to do what one likes. Angkor Wat tops the agenda in the tourists bucket list as the magnificent temple carved out of stones, and resurrected by the Archaeological Survey of India (ASI), was   originally conceived as a Vishnu temple, but eventually became Buddhist shrine .It also houses the remains of the king,  who commissioned the structure, Suryavarman II. Angkor meaning capital and Wat meaning temple, the monument was the emblem of the king’s reign, built at a time when monuments were built to establish and signify the power and importance of their kingdom. The prowess of the craftsmen is evident as sandstone walls are inscribed with tales from the Ramayana, Mahabharata and the king’s tales. The temple is built amidst dense greenery and surrounded by a moat, which blends with nature.A sunrise or sunset viewing of the temple is ethereal, where the reflection of the temple and sun bounce off the water ponds within the complex. A climb to the top of the tower, while steep and nerve-wrecking, offers panoramic views of the Angkor complex, engulfed in a sea of greenery.

Most of the monuments close by 5:30 PM, urging tourists to return to the city and take a whiff of the night life. The infamous Pub Street livens up to become a carnival of sorts, as music and dancing throngs the streets. Restaurant and tables spill onto the road and the neon lights add an indescribable mood to the stretch. Fish spas and foot massages are available at every third store, allowing tourists to thoroughly unwind. For the foody lover, the local Khmer cuisine offers a rich fare with varied cuisines from around the world. Cambodia is a potpourri touching the soul, dancing between the strings of its violent past and yearning for a better future. The South East Asian nation beckons tourists globally to soak its culture derived from Hinduism first and adapted Buddhism, rescuing itself from the shackles of a dirty civil war, mass genocide of a repressive communist regime and return to a constitutional monarchy.Cambodia still remains the hot spot of tourism in south East Asia. 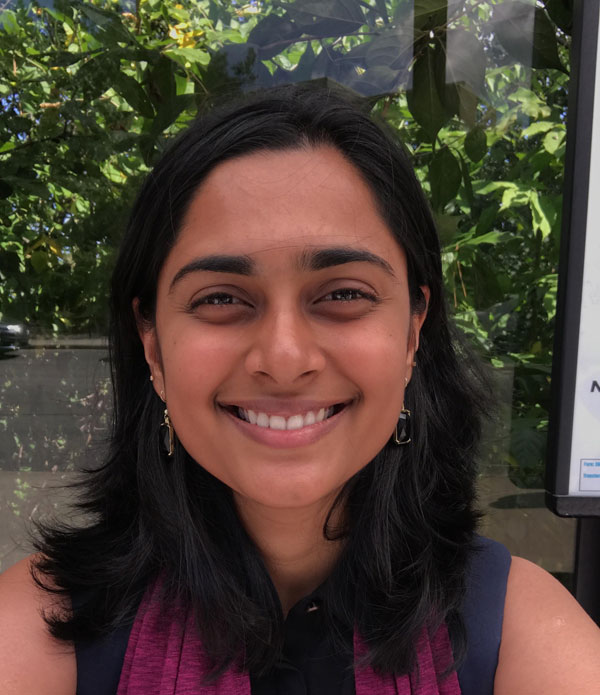