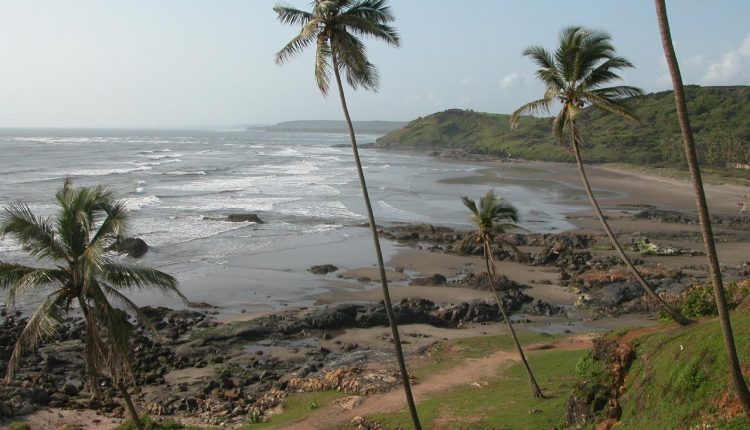 People have a constitutional right to vote and choose their representatives in assembly and general elections every five years. The tiny coastal state of Goa with 40 assembly seats goes to polls the next year in February 2022 along with Manipur, Punjab, Uttarkahand and Uttar Pradesh. Goans will get an opportunity to elect the right candidates wisely, but when the stakes are high, there are few ideologically driven MLAs.  Some of the winning candidates after the results in 2017, followed the prevailing wind and chose a party where their interests were taken care of so they could go unhindered in advancing their political careers. Such is the nature of politics and the common man too has made amends and goes about his own daily affairs.

Every election is a new one because public memory is short and the switching MLAs get away scot free in their respective constituencies. What happened in the past is forgotten and its business as usual for the power seekers. When politics has been made a business, there are no takers for morality and ideology and this been proven many times, and there are enough instances for the general public and the political analysts. At the altar of safe-guarding ones interests it is the common man who suffers the most and pressing issues and problems of the voters  forgotten. This is repeated every five years and after elections its life as usual. In spite of Goa’s high per capita income there are problems but there are no solutions in sight. Parties raise them for electoral gains and after milking it to their advantage they are conveniently forgotten.

The environmental issues faced by the state did get a overwhelming response and there was opposition to them and there were protests by the young and old alike. Assembly elections are usually fought on local issues and problems and national issues seldom get the limelight. Tourism gives the state the much needed revenues and post the pandemic, the influx of outsiders (bailo) permanently moving has been on the rise. Goa is the outsiders escape to a carefree life away from the pandemic (Covid-19); they come to Goa, thinking that the virus won’t affect them or it does not exist here.