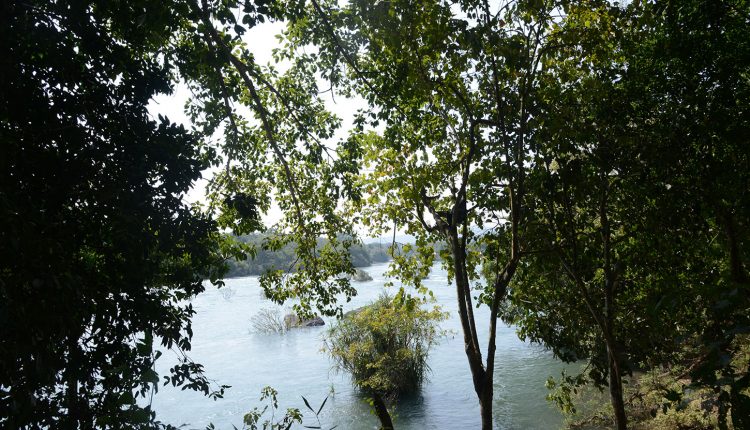 The Supreme Court today asked  the Centre to notify the Order of the Mahadayi Water Dispute Tribunal paving way for Karnatka to utilise its share of water for drinking purposes in the state.

The two members Bench headed by Justice D Y Chandrachud ordered the centre to notify the final award of MWDT accepting the plea of the Karnataka Government.

The Karnataka government has decided to press the Supreme Court to urgently consider its plea for notification of the Krishna and the Mahadayi Water Disputes Tribunal Award which had allocated 13.420 tmc of water in the riverbank to Karnataka.

The Mahadayi River Water Tribunal order had allowed Karnataka to divert an additional 5.5 thousand million cubic feet (TMC) of water out of 13.420 of its share to Malaprabha basin for drinking water purposes in water parched Mumbai Karnataka region including the twin cities of Hubli-Dharwad during the monsoon, ending the 50-year dispute with Goa.

The state was allowed 8.2 TMC of water for power generation, and 1.12 TMC and 2.18 TMC for the Kalasa and Banduri streams.

The two states were locked in a bitter battle over sharing the waters of the river, which originates in western ghats in Karnataka. The west flowing Mahadayi river runs for 29 KM in Karnataka and 52 KM in Goa before it terminates in the Arabian Sea.

Wish this development Karnataka will be able to work on the construction of a canal in Belgaum’s Kankumbi village, which was aimed at diverting water from the Mahadayi. Goa had objected to Karnataka’s work in the project, the apex court had barred construction activities.