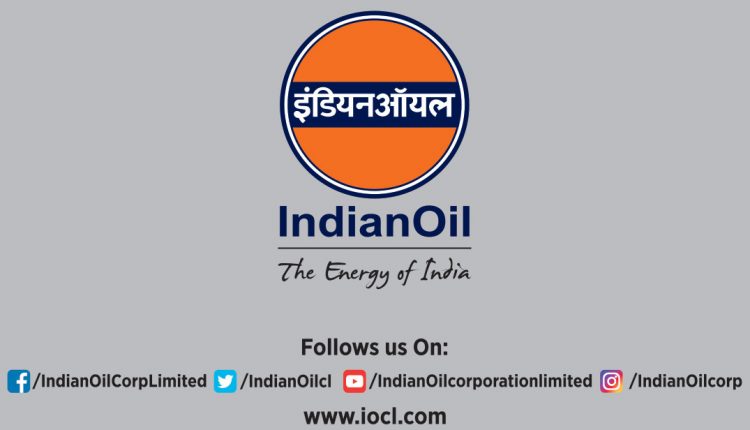 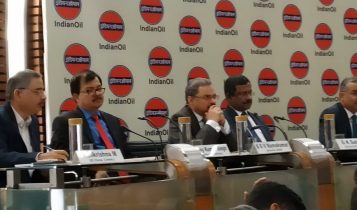 IndinaOil reported revenue from operation of Rs 4, 27,331 crore for the first nine months of the FY 19-20 against Rs 4, 61,451 crore in the corresponding FY 18-19 period. Net profit for the nine months ended 31st December 2019 was lower at Rs 6,449 crore as compared to Rs 10,795 crore during the corresponding period mainly on account of lower refining margins during current period.

For the 3rd quarter of FY 19-20 IndianOil’s product sales volumes, including exports, was 23,409 million tonnes. Refining throughput was 17,496 million tonnes in Q3 10-20 and the throughput of the corporation’s countrywide pipelines network was 20,962 million tonnes during the said period.

Making another announcement, Mr Singh said IndianOil along with OMC’s (Oil Marketing Companies) (BPC and HPC) was rolling out Bharat State VI automotive fuels (Petrol & Diesel) across the country by April 01, 2020. As part of India’s fuels up gradation programme, the vehicular pollution norms introduced in the early 1990s, have been made more stringent over time. Current BS-IV norms were enforced in 2017, after BS-II and BS-III norms, enforced in 2005 and 2010 respectively, in the transition to BS-VI fuels , BS-V norms have been skipped with a view to having a more stringent standard at the earliest to curb vehicular pollution levels.

Delhi NCR was to have BS-VI fuel supplies by April 2019 and the rest of the country from April 2020. OMCs switched over to supply of BS-VI grade fuels in Delhi/NCT on April 01, 2018. Supply of BS-VI fuels was further extended to 04 contiguous districts of Rajasthan and 08 of UP in the NCR (National Capital Region) on April 01, 2019. , together with the city of Agra, BS-VI grade fuels were made available in 07 districts of Haryana from October 01, 2019