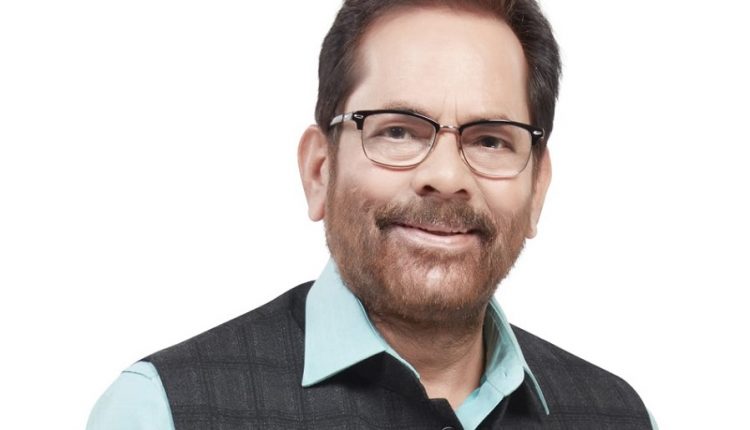 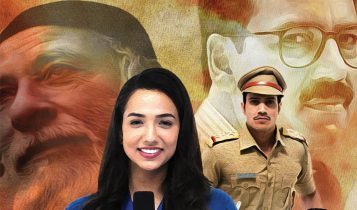 New Delhi: Amidst the ongoing wave of authors and books at the just concluded Jaipur Literature Fest, Diamond Books has released ‘BALWA’ a thrilling book on fiction written by Mukhtar Abbas Naqvi, a well known Indian politician and the current Union Minister of Minority Affairs. The book BALWA entails a story from his own experiences of how vested interests create communal conflicts.

Among all the prominent writers of India, Mr. Naqvi is among the few politicians turned author writing for fiction genre. He is a natural storyteller and his love for thrillers establishes this fact very well. The book published in the Hindi language, promises to give its readers a much compelling and exciting content. The next two books in line by the author are RAJ LEELA and CYBER SUPARI.

Speaking on this association with Mr. Naqvi, Mr. Narender Kumar Verma, Chairman, Diamond Books said, “With an in born talent of writing, Mr. Naqvi’s work undoubtedly proves to be an instant hit with readers. He has an ingrained style of writing and portraying the story in a thrilling and exciting way. His first novel in the series, attempts to script communal forces, which appear to be a moral truth. Naqvi ji has weaved story of the novel in a way that everything appears to be happening in front of us.”

About The Author: Mukhtar Abbas Naqvi, a well known Indian politician, Member of Rajya Sabha from Jharkhand and the current Union Minister of Minority Affairs. Mr. Naqvi is among few politicians turned author who are writing for fiction genre. He has an ingrained style of writing and portraying the story in a thrilling and exciting way. Naqvi has written three books – Syah, Danga and Vaisali .

About Diamond Books: With the backlist of 12000 books, Diamond Books has been into publishing industry since 1948. It has published books in 14 Indian languages, catering to the age group of 8- 80 years through various streams and genres like fiction, non-fiction, memoirs, comics, biographies and many more. The publishing house touches base with both national and international readers through its wide distribution channel in physical as well as digital category.